If you have a marathon you would like us to create a group for, email me so we can get one set up! 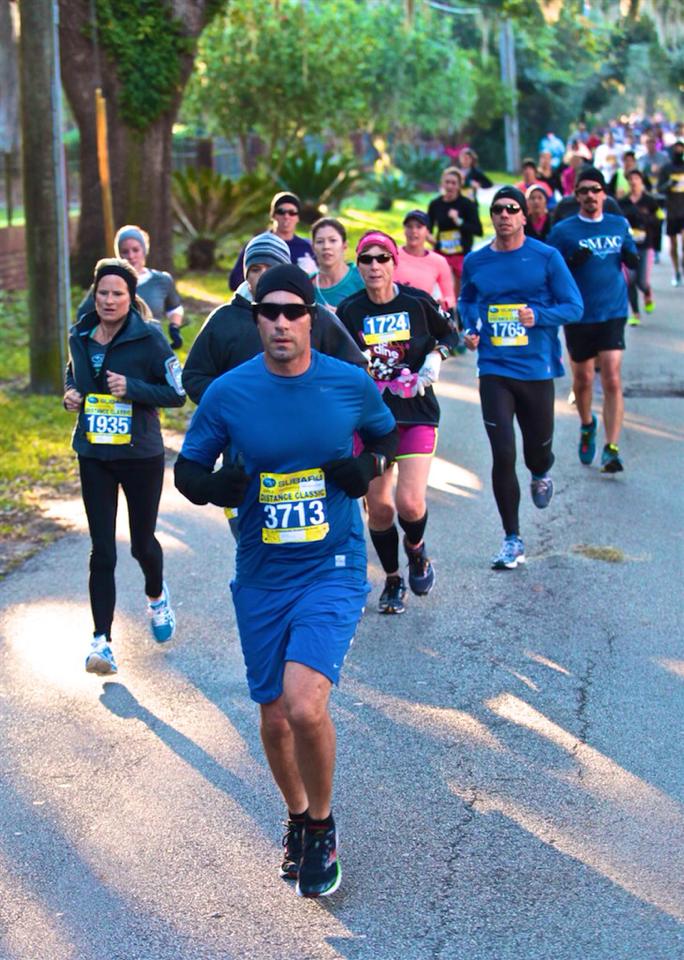 Chris Sider has been an avid runner since the age of 14.  His success can be measured by the numerous 5Ks and 10Ks that he has placed in.  He has participated in the White Rock, Nashville, Jacksonville and Miami 1/2 Marathons as well as the full marathons held in Honolulu, New York, Dallas and Disney.  Chris’ experience doesn’t end there as he’s also competed in several sprint, Olympic and 1/2 Ironman Triathlons.  You can read Chris’ full bio here.